Inter vs Milan: Who will have the final laugh in the city of Milan? 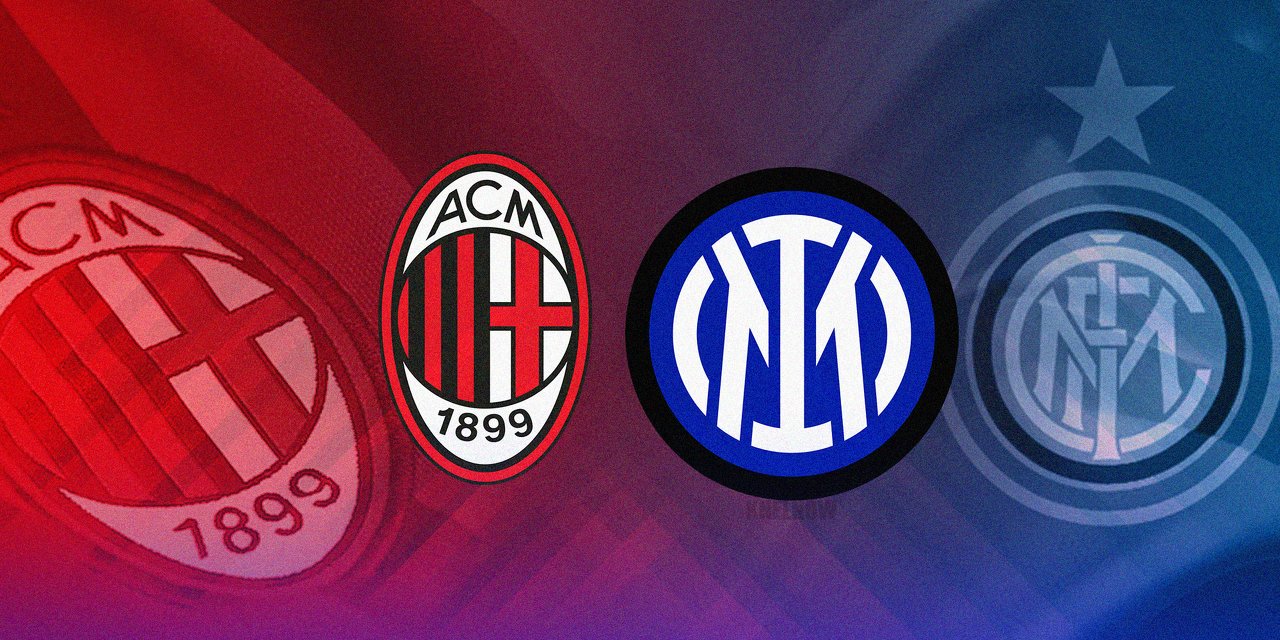 A Milan derby like no other takes place in Riyadh, Saudi Arabia on Wednesday, as Italian champions AC Milan clash with Coppa Italia winners Inter Milan in the Supercoppa Italiana.

The two Serie A giants will be meeting for their 234th derby as they face off in the Super Cup final in Riyadh, Saudi Arabia taking off a break from league duty. In these derbies, the Nerazzurri have won 85 and their Rossoneri rivals 79 but yet this marks only the second Supercoppa meeting between them. The only previous Milan derby in Italy's super-cup competition came back in August 2011, when the Rossoneri won 2-1 under then-manager Max Allegri, with goals from Zlatan Ibrahimovic and Kevin-Prince Boateng following Wesley Sneijder's strike for Inter. Following their league victory last season, Milan could now win consecutive games against their fiercest foes Inter if they manage to grab success tonight. Last season, they beat Inter 3-2 and the points proved crucial in dethroning their foes from the Serie A throne in what was a dramatic title race.

Milan would undoubtedly benefit from winning some silverware at the expense of their city rivals in 2023, and in 34 previous Supercoppa competitions, 71% of the titles have gone to the league winners. Set to contest only the third final between the two Milanese heavyweights - after the Coppa Italia of 1977 and the Supercoppa 12 years ago - Inter are seeking their first such victory. Inter beat Juventus in a 4-2 extra-time victory last season to be crowned the champions in Rome. Inter will now be aiming to win successive super-cups for the first time since 2006. They warmed up for the task ahead by claiming a victory over Verona in the weekend with Lautaro Martinez finding the winner.

Matches between Inter Milan and Serie A are always a spectacle and tomorrow's fixture is expected to be no different. They are a perfect example of the arch-rivalry experienced in European football with the special thing about the two of them being that they share the same stadium, the San Siro Stadium. The fixture is always characterized by elite footballing skills and top-notch managerial tactics spiced up with enthusiastic fans cheering up their teams and trying to intimidate their opponents. We know for sure that there will be a winner tomorrow but we also know that it will not be a walk in the park lifting that title. Will it be Inter or Milan? Our answer lies at the King Fahd Stadium tomorrow night.