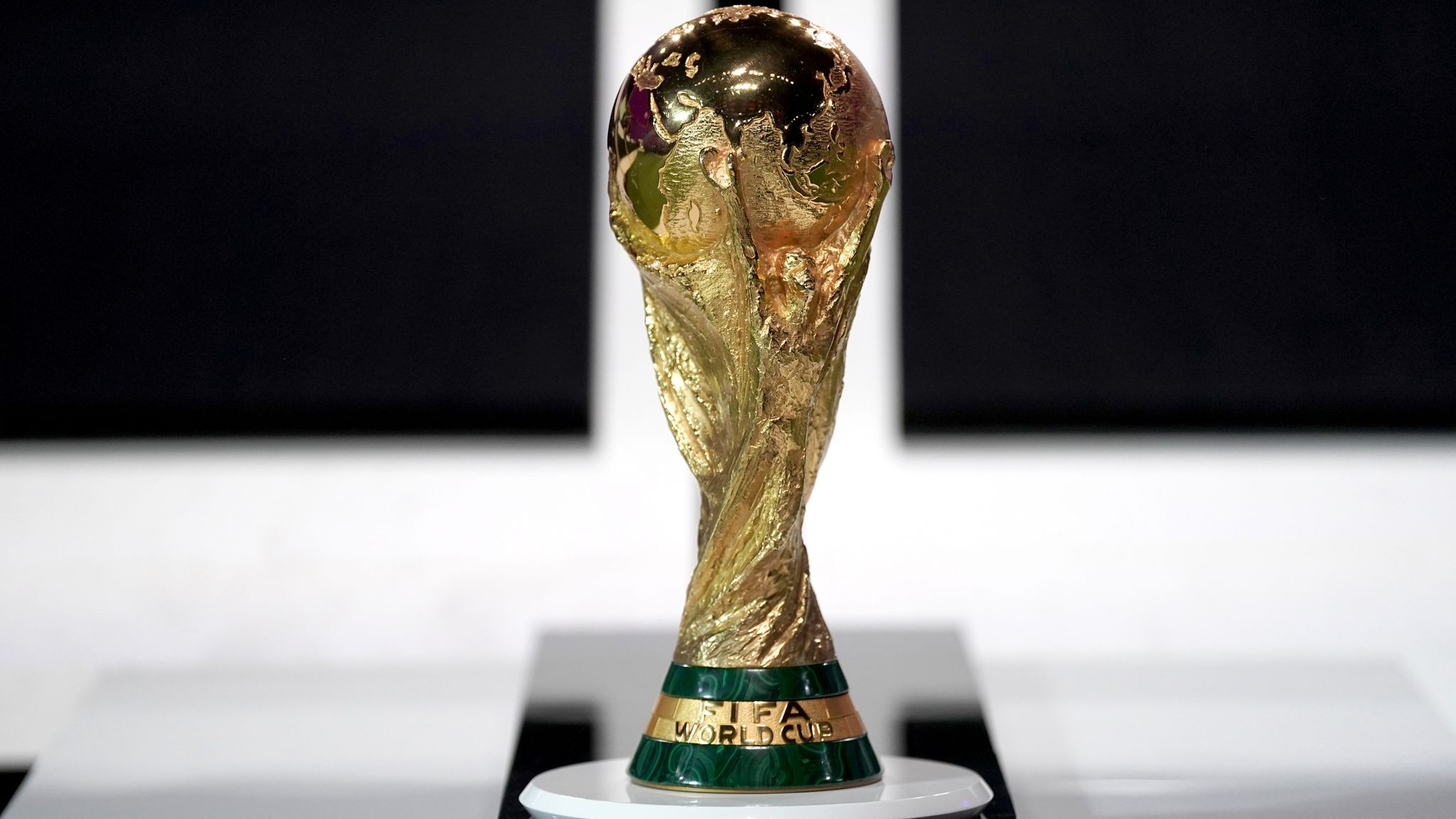 As the Qatar FIFA 2022 World Cup goes on, here are some tips for betting lovers. The tips will help you boost your analytics skills.

Germany vs Japan:(2-0)
The European nation are four times world champions just like Italy. They will be aiming to make it five in order to equal the record set by South American giants Brazil.  Germany are favourites to win this match against Japan but they will be careful to avoid a repeat of what befell them in the last world cup when South Korea beat them to ensure they do not go past the group stages.

Spain vs Costa Rica:(4-0)
The 2010 World Cup champions are favourites to win this match by a satisfying margin. Spain and German are also expected to be the two nations that will make it to the next round of the competition from their group. Spain have not won any cup ever since they won the Euro 2012 and will be aiming to make a statement at the Qatar World Cup, and what better way to send the message than trumping Costa Rica with a decisive margin/

Belgium vs Canada:(3-1)
The 2018 FIFA world cup third-place finishers; Belgium, are outright favourites in this fixture. They are currently ranked the second-best football country in the world behind Brazil in the men's FIFA Rankings. Canada will, however, not get off the pitch without a goal.

Morocco vs Croatia: (0-0)
The 2018 world cup runners-up are definitely the better team going into this competition but we shall give them a draw as we expect African giants Morocco to hold them to a draw. A 1-1 draw is, however, not written off in this game.