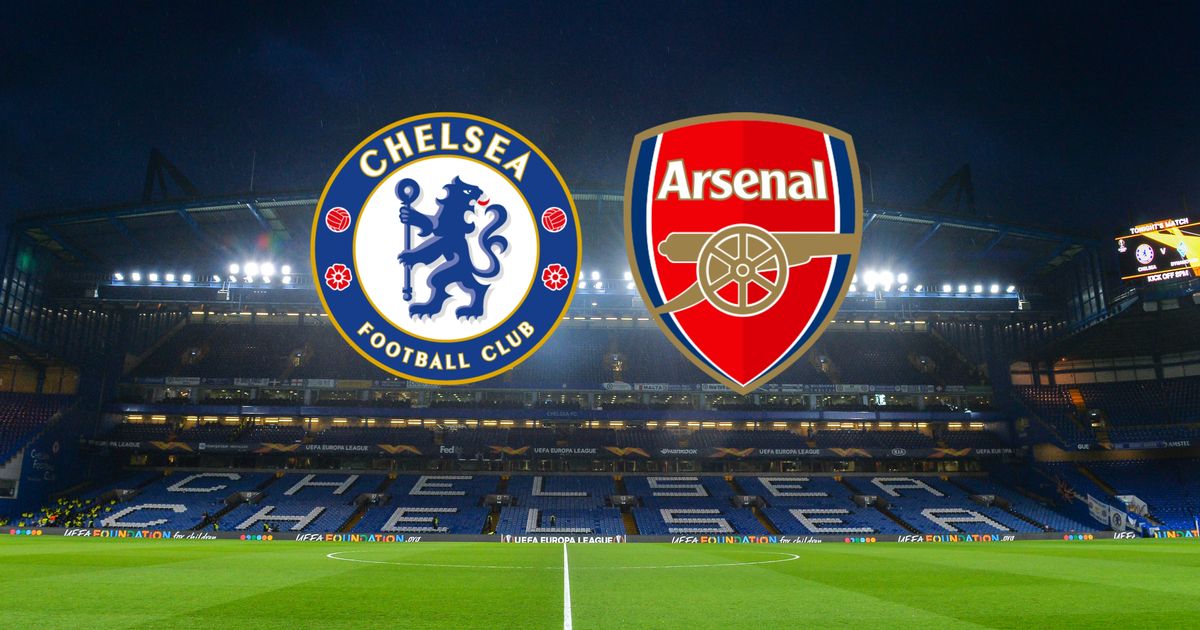 It will be a busy EPL weekend with the highlight match taking place at Stamford Bridge as Chelsea host Arsenal amidstother games such as Wolves vs Brighton.

Fresh from serving their former boss a humble pie, Brighton will be aiming to keep that momentum tomorrow as they face Wolves at the Molineux Stadium. Brighton hammered Chelsea 4-1 in their latest fixture while Wolves come in the game from a 1-1 draw against Brentford. Chelsea on the other hand will be preparing to host their London rivals Arsenal at Stamford Bridge which will be the highlight match of the weekend. Arsenal are currently top of the table with 31 points while Chelsea sit at position 6 with 21 points which are 10 points adrift of their opponents. Graham Potter returned to Brighton & Hove Albion's Amex Stadium last weekend for the first time since his departure, and it was a miserable trip for the Blues boss, whose side slumped to a 4-1 defeat. Therefore, Chelsea will be looking to avoid a third consecutive Premier League defeat as Arsenal will be aiming at keeping the fire burning at the top as they look forward to opening the lead on Manchester City.

Not every Brighton supporter was happy to see Graham Potter back at the Amex as he sought to show his old employers what they were missing, but the home crowd left in extremely high spirits after watching their squad demolish Chelsea last weekend. Brighton are currently seating at the 8th position on the EPL table while Wolves are struggling at relegation positions currently at position 19 with only 1 point above last-placed Nottingham forest. A return to Molineux is just what the doctor ordered for Wolves as they aim to snap a three-game winless run, though, as they have only lost two of their seven encounters at home in all competitions this season, although the most recent one of those came in that 4-0 drubbing against Leicester City.

Chelsea and England's injury problems worsened against Dinamo Zagreb as left-back Ben Chilwell came off with a hamstring injury, and the issue could reportedly be serious enough to keep him out of the FIFA Qatar 2022 World Cup. They, however, finished in first place in their UEFA Champions League group stage similar to their Sunday rivals Arsenal who also are seated at the top of their group in the UEFA Europa League. It will be hot and smoky at Stamford Bridge when these two London giants meet with one team aiming to maintain their lead at the top of the pack with the other aiming to make an effort of entering the UEFA Champions League slots. The match will even be made more spicy and juicy with the fact that Chelsea star Pierre Emerick Aubameyang is looking forward to meeting Arsenal his former team in which he dramatically fell out with the boss Mikel Arteta.