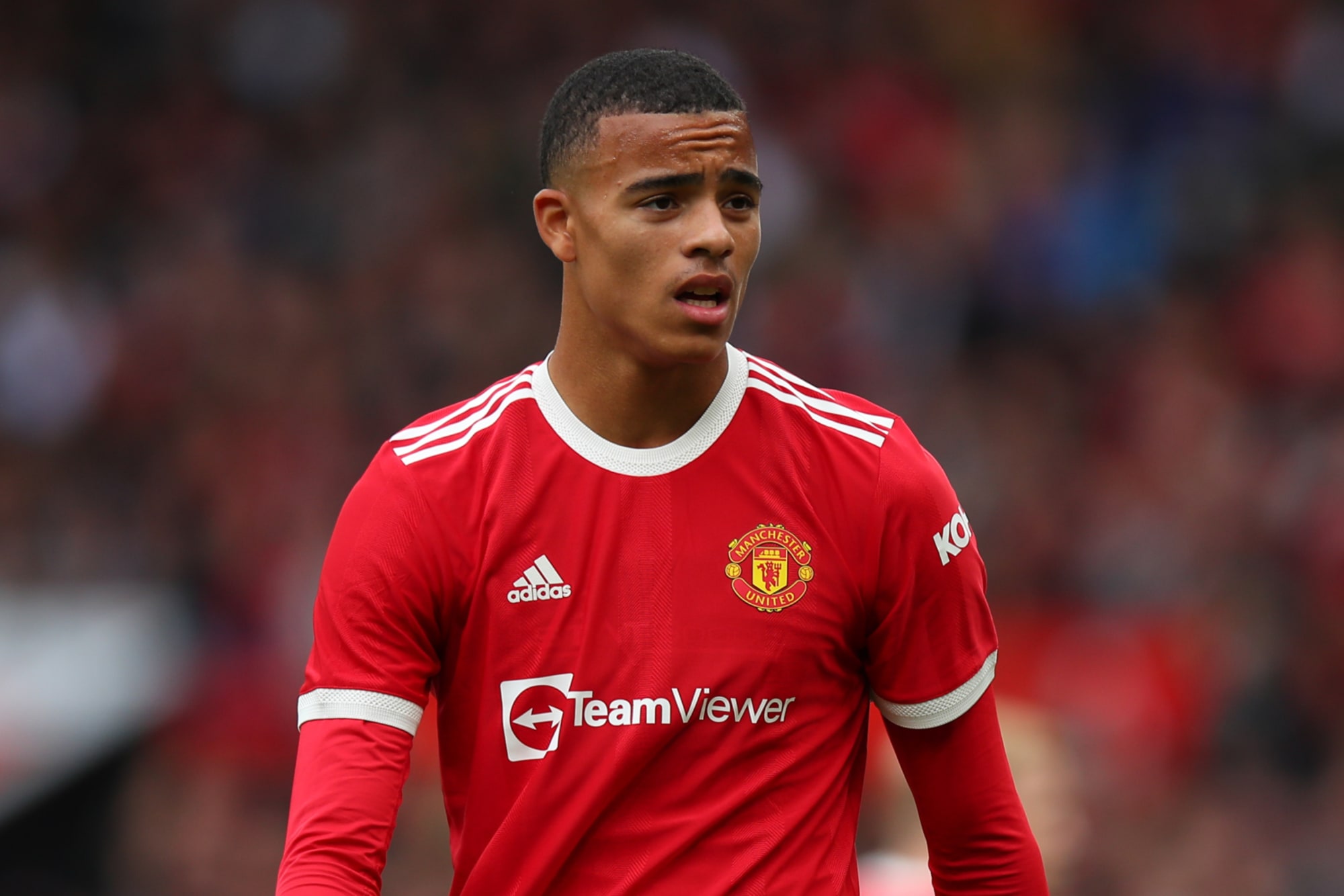 Mason Greenwood has been included in the Manchester United U21 team for the Premier League, however, he still remains suspended by the Red Devils until further notice.

Mason Greenwood has been included in the Manchester United U21 Premier League team, although the Red Devils nonetheless continue with their suspension on him until further notice. The England international hasn't played for his club since January 22, when Marcus Rashford's 93rd-minute goal helped Ralf Rangnick's team defeat West Ham 1-0 at Old Trafford. On Sunday, January 30, the forward was detained by Greater Manchester Police on rape and assault suspicions. Download the SokaPro App to catch the latest live score news.

The highly-touted young player was immediately suspended by United, who said he would not be permitted to train or play for the team "until further notice." On June 24, Greater Manchester Police confirmed Greenwood's bail had been extended following a court hearing. He has yet to play again for Manchester United, who have not changed their stance on the 20-year-old forward. Despite not making Erik ten Hag's 25-man roster, Greenwood has now been named as a member of Manchester United's official Premier League roster for the 2022–2023 season.

Get the latest sporting news on SokaPro App The athlete has been selected in the U21 portion of their squad, which also includes a long list of the club's academy stars, because he is still under the age of 21. Greenwood is not currently expected to play any role for the team. Since their original statement in January, which announced they were suspending their player indefinitely, United has not made any further comments on the situation. It read: "We will not make any further comment until the facts have been established. "Manchester United does not condone violence of any kind."

Even if Greenwood eventually received permission to resume his duties, it may be difficult for him to reintegrate into this new United side pending the outcome of the police investigation. The Brazilian winger Antony, a former Ajax player who Ten Hag spent a lot of money on, required little time to adjust and scored on his club debut in a 3-1 victory over Arsenal. SokaPro App Download. Following a strong start to the season, Jadon Sancho and Marcus Rashford are also in excellent shape and are in line to be re-inducted into Gareth Southgate's England group. Even if Mason GreenWood was to get back to the United First team, he will have a hard time finding playing time given the competition that now exists in the team that is very different from the one he left.
(Image:Getty Images)