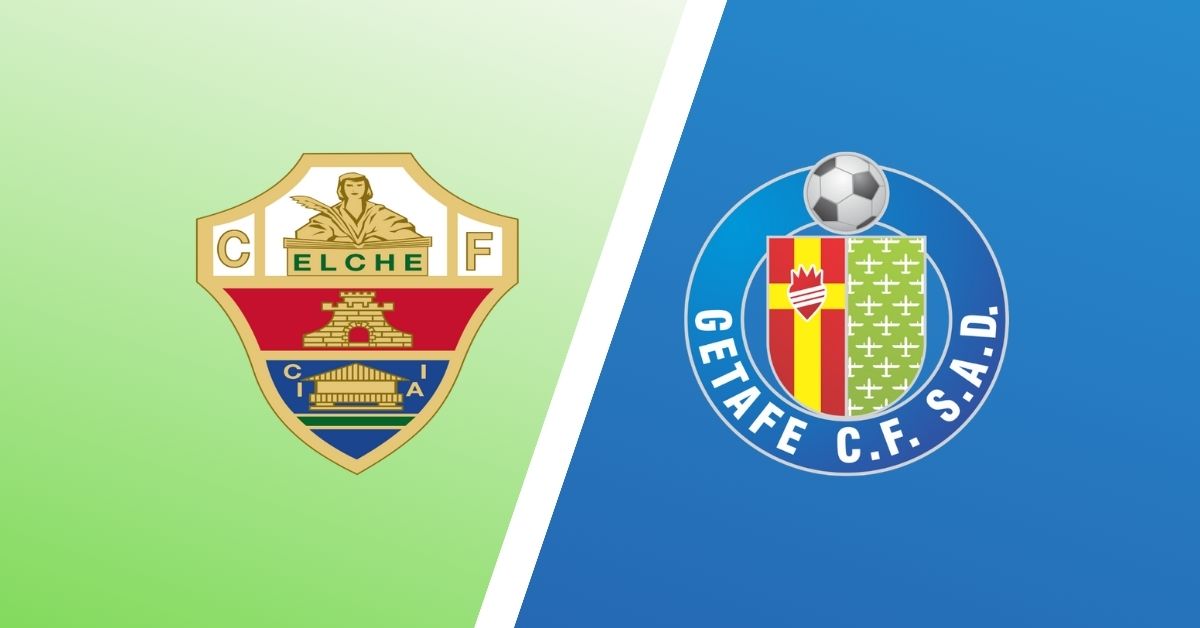 On Monday night, Elche and Getafe, two teams near the bottom of the La Liga standings, will face off at Estadio Manuel Martinez Valero.

Elche are currently bottom of the LaLiga table having picked up just four points in their opening 11 matches. Getafe on the other hand are not any better as they are at position 17 boasting of only 10 points in their matches played. Elche are actually in their third straight campaign at this level of football, which represents their best run in Spain's top flight since the late 1970s, so it is a successful period in the club's history. Elche are yet to win any league game this season with their four points culminating courtesy of four draws. They also have the worst defense record at this stage, conceding 26 goals.

However, Elche have more than enough time to rise from the bottom of the table and they can take encouragement from the fact that they have only one defeat from the last four games. The defeat was at home to current top of the table Real Madrid. Indeed, the strugglers have held Mallorca, Valencia, and Espanyol to draws this month, and they are now preparing for fixtures against Getafe, Real Valladolid and Girona before the season breaks.

Getafe have finished at the 15th position in the last two leagues in a row and are, therefore, operating in a familiar position currently. A record of two wins, four draws and five defeats from 11 matches has brought them 10 points, which is only enough for 17th spot in the table, one point ahead of 18th-placed Girona. They have not won any league game since beating Osasuna 2-0 in mid-September. They have, however, drawn in their last three matches against Rayo Vallecano, Athletic Bilbao, and Celta Vigo.

Getafe have plenty of fixtures before heading into the World Cup break. Following tonight's game, they are also up against Cadiz and Almeria, which could go a long way to determining how their season will shape up. They have not been able to beat Elche in the LaLiga ever since January 2021 including two losses on both legs last season. Our professional analysts predict that the game will end with Over1.5 goals.