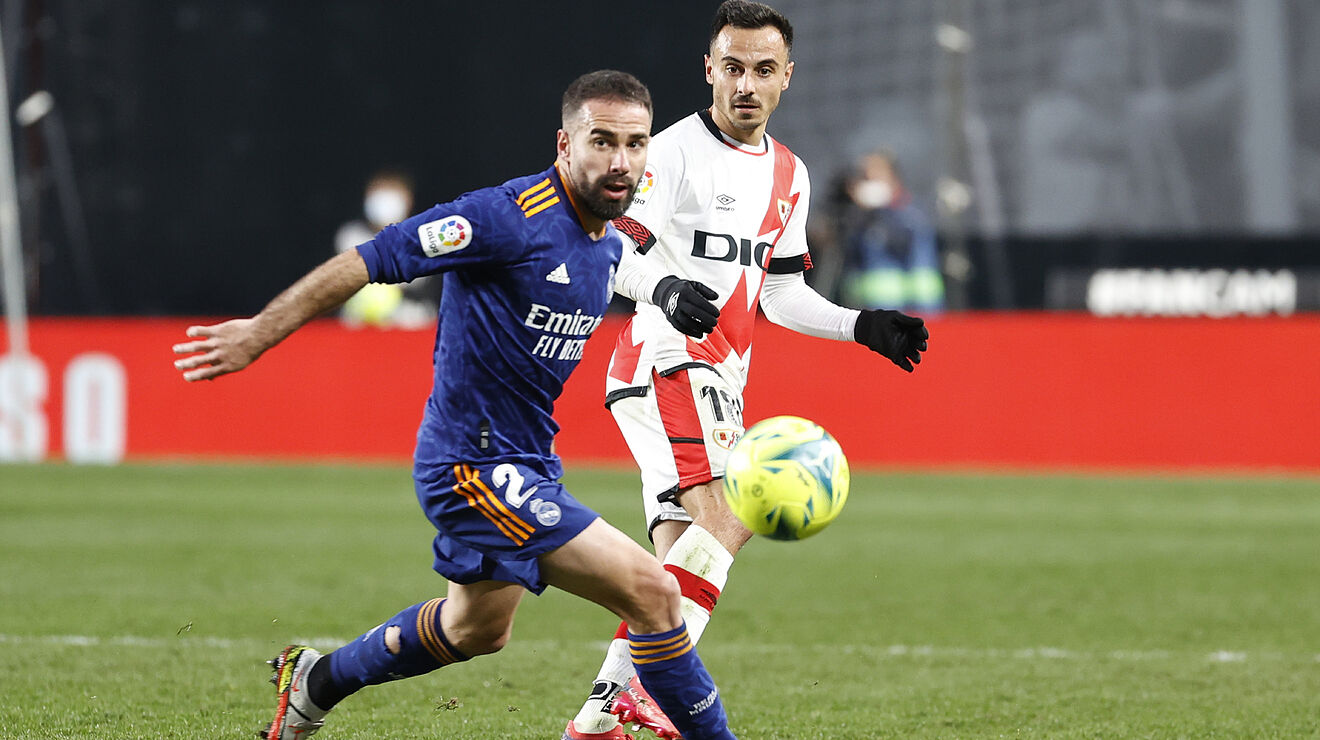 Real Madrid will be looking to return to winning ways in Spain's top flight when they make the trip to Estadio de Vallecas on Monday evening to take on Rayo Vallecano.

Last weekend, Real Madrid were held to a 1-1 draw by Girona while Rayo Vallecano recorded an impressive 1-0 win over Sevilla. Rayo are therefore aiming to make it back-to-back wins in the LaLiga as they host Real Madrid tonight who are in a contest with their arch-rivals Barcelona for the top spot in the LaLiga table. Rayo will bring a four-game unbeaten run into this contest, which has included victories in their last two fixtures at home to Cadiz and away to Sevilla. They thrashed Cadiz 5-1 in front of their own supporters at the Estadio Nuevo Mirandilla before they made it 1-0 passed Sevilla last weekend. They will be looking to make it a third straight victory tonight but it is worth noting that they lost both fixtures in last season's campaign when they faced the Los Blancos.

Meanwhile, Real Madrid come into the game having been held to a 1-1 draw by Girona last weekend. They now seat 2nd in the table behind first-placed Barcelona who are 2 points ahead of them. However, Los Blancos will enter this match off the back of a win, as they thumped Celtic 5-1 in the Champions League on Wednesday evening to secure the first position in their section. Real Madrid are looking to make it a LaLiga Champions League double in this season's campaign.