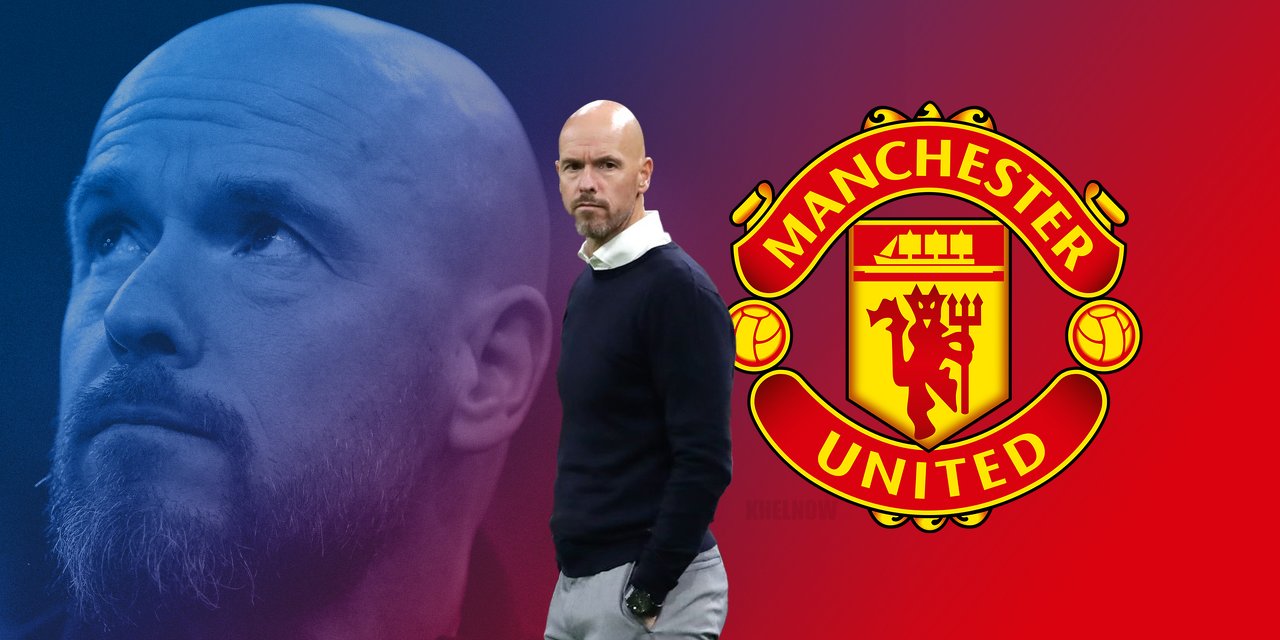 The Catalan giants have been deep in financial crisis and are now pressuring some of their best players to leave in order to cash in on them to help balance the books.

It might sound unheard of for a big club with the stature that Barcelona holds to force its players to leave the club but that is what is happening exactly. the Catalan giants are forcing their players to leave Camp Nou and they are doing it without much dignity. The giants of Catalonia have been walking a tight rope in matters of finance for some time now and have been struggling to register new players in their squad but they still continue to make new signings in the hope that their old players who are no longer needed will find an offer from another club or better still will accept to take huge pay cuts. But their biggest problem has been that most players have dared to say no to the two options given. This has made the club to start forcing players to get into other clubs be it individuals like Frenkie de Jong who is in the regular first 11 or individuals like Martin Braithwaite who seats in the reserves, all are undergoing the same pressure to leave.

Barcelona have no mercy even for their youth academy players when it comes to offloading players. Riqui Puig is one of the many La Masia products who was not happy with how he ended up going away from Camp Nou. The midfielder who is now 23 years of age came to Barcelona as a teenager at the age of 14 but unceremoniously left the club this August and went ahead to sign for Major Soccer League (MLS) side LA Galaxy in the USA. Puig started his career in the senior Barcelona squad under the stewardship of Ronald Koeman but failed to get any LaLiga playing minutes. Things became worse for him under the management of Hernandez Xavi. “It was a tough month because I had never seen that before, leaving players behind in Barcelona and going on a tour without them. Perhaps I understand the club’s position, they want to put pressure on players to leave, but there are other ways to do it. It was really difficult being in Barcelona, training alone, with four other teammates who were also there with me. After seven years at the club, being in Barcelona when all my teammates are in Los Angeles playing matches, well, the truth is that it hurt me a lot. It’s a difficult situation and sometimes you have to make decisions and they have made this decision but I don’t agree with it,” said Puig as he expressed his annoyance.

The player went further to speak about how his confidence was shattered by both Koeman and Xavi. “I have to thank Barca because thanks to them I am who I am as a player. The last stretch of my life in Barcelona did not go as I would like or they did not treat me as I would like. It is something that can be forgotten and nothing happens. At Barca, I never had a coach who trusted me and that's why I lost confidence,” Puig said while giving an interview to FOX Sports. Barcelona have also been desperate to see Frenkie de Jong who is their most sort after player accepts an offer from a club in order for them to receive his fees that will help in ‘balancing’ their books but the wage arrears owed to him by the club have constantly being a hindrance to any fruitful negotiations.