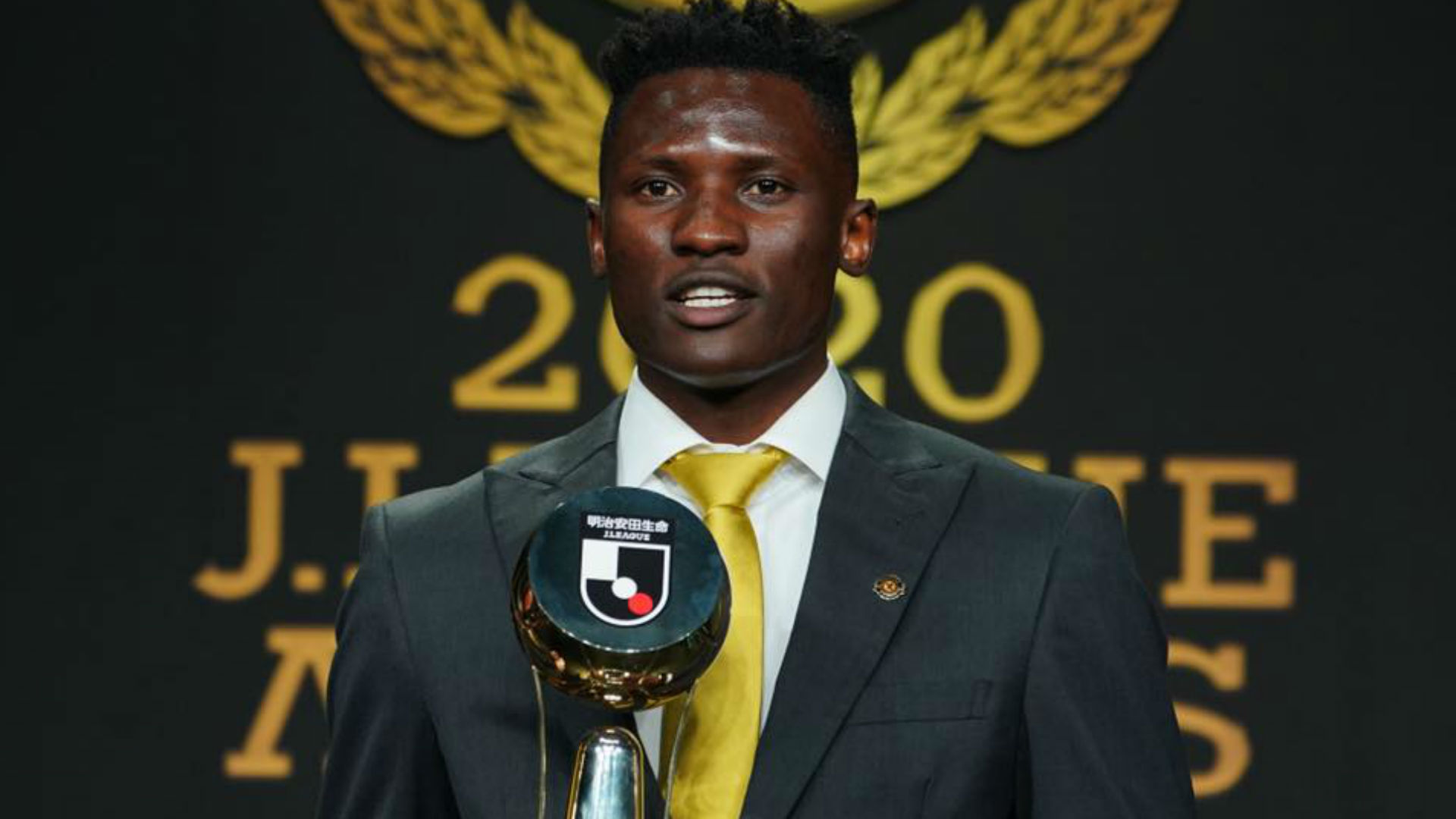 Fans of Kenyan and Al Duhail striker Michael Olunga rose up in arms to defend him after popular artist Jua Cali took a jibe at him following his first hat-trick of the season. The star scored a hat-trick as Al Duhail defeated Qatar Sporting Club 3-0 in the Qatar Stars League. In response, popular musician Jua Cali stated that Olunga is playing with clueless players, which attracted a reaction from the player and fans. In his response to Cali’s tweet, Olunga shared a video where the musician is mocked for the kind of music he has been releasing.

"Look at that league keenly and you will realize it has a lot of superstars in it," one fan said in defense of the Harambee Stars captain. "Jua Cali, it is only you who listens to your songs because they are useless," another reacted. "Cali, can you try to play even in the Koth Biro tournament." A fan stated sarcastically. Koth Biro is a popular annual tournament that is hosted at Umeme Grounds in Ziwani Estate and mostly features teams from Eastlands in Nairobi. "This man is pocketing a huge sum of money and here you are taking a jibe at him," yet another Olunga fan said, further adding, "I am sorry for you."

However, certain fans agreed with Jua Cali, and even one went ahead to urge the Harambee Stars captain to consider playing for Qatar national football team. "Switch nationality to Qatar and become the first Kenyan to play in the World Cup. Where Kenya is now, it is not possible to play in AFCON again," said a fanatic. "Just look at the goalkeeper and the third goal and realize that indeed this is a league of clueless players," stated another. "Honestly, Cali did not mean to attack Olunga. It is only that he did not put his statement in the right way," one fan aired out his views. Last season. Michael Olunga won the top scorer award in the league after scoring 24 goals and in addition to that managed the most goals in the AFC Champions League where he remained in form by scoring 9 goals.