Qatar FIFA World Cup: France vs Australia; Will the defending champions start off with a win? 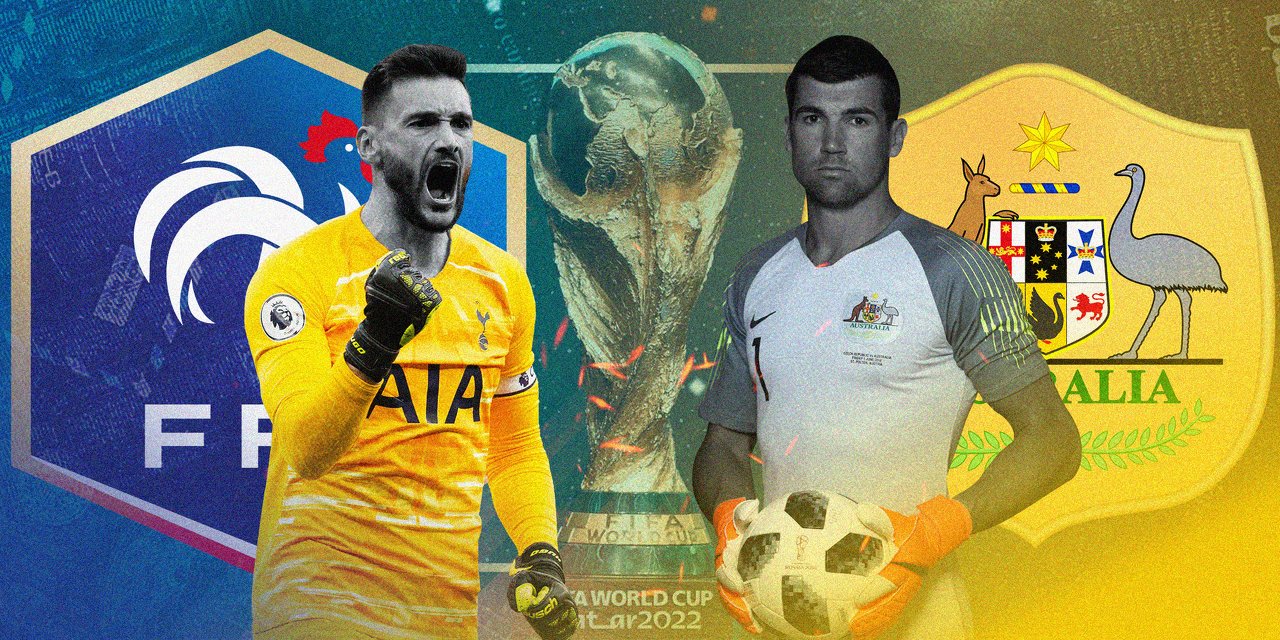 The reigning world cup champion will begin their defence of the title against Australia at the Al Janoub Stadium in the second game of group D.

France went all the way in the Russia 2018 World Cup while Australia are aiming to end a run of three successive group-stage exits. Since trumping Croatia 4-2 in a six-goal thriller world cup final, France have added another major trophy to their cabinet in the form of the UEFA Nations League, but the negatives have far outweighed the positives. Having been eliminated from Euro 2020 at the last-16 stage, France are already guaranteed to relinquish their Nations League crown after a dismal period of performance in the 2022-23 edition, which very nearly culminated in an unthinkable relegation to League B.

Countless injury problems have plagued France as they kickstart their 2022 World Cup journey. They also hold the record as the worst-performing defending champions at a World Cup after going out in the group stage in 2002 without a single win to their name. However, as defending champions, France command a healthy amount of respect - even if their only win from their last six matches was a 2-0 home success against Austria - but history is certainly not on their side as they aim to become only the third team after Italy and Brazil to win back-to-back World Cups.

The art of taking off a goalkeeper and bringing on a penalty-saving specialist is a difficult one to master, but Australia manager Graham Arnold pulled it off in the Socceroos' playoff final versus Peru, with Andrew Redmayne channeling his inner Bruce Grobbelaar in the shootout and helping to send Australia through. The gamble paid off as it ensured that Australia are now present at the Qatar 2022 FIFA World Cup. France and Australia are familiar foes at the World Cup having met in the group stage four years ago too where France emerged victorious 2-1 thanks to Antoine Griezmann and Aziz Behich. France are, however, favourites to top the group but will be careful to avoid a group stage elimination as their immediate predecessor world cup champions Germany and Spain.