Inter Milan vs Napoli: Can Napoli continue with their unbeaten streak? 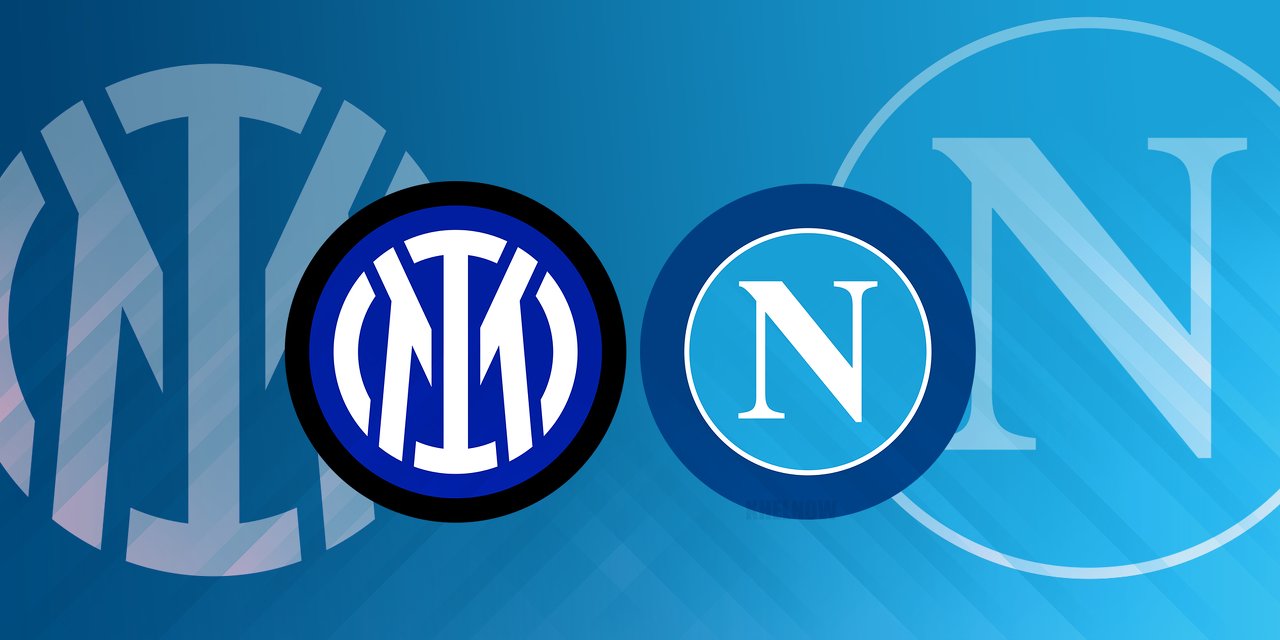 The San Siro will play host to a thrilling battle tonight when Inter Milan and Napoli meet up for a Serie A show down.

A heavyweight contest between two Serie A big hitters is looming as Inter Milan host Napoli at the San Siro. Napoli are seeking a first Scudetto for more than 30 years, and paused for the World Cup eight points clear at the top of the table following 11 league wins on the spin. Inter, meanwhile, have stumbled several times on the road and are some 11 points adrift of their southern rivals.  Desperate to finally end their title drought, which dates back to the days of the late, great Diego Maradona, Napoli ended 2022 by winning each of their last 11 Serie A matches - the best streak in the Italian top flight since a typically overpowering run from Juventus five years ago.

Luciano Spalletti's team leads the standings by eight points over Milan going into their first match of the new year after finishing the first part of their season by defeating Atalanta, Empoli, and then Udinese, the latter via a 3-2 victory at Stadio Maradona in November. However, they must now regain that momentum. During a long mid-winter break, the Neapolitans were in friendly action on several occasions - following wins over Antalyaspor and Crystal Palace with defeats to Villarreal and Lille - and the goals continued to flow for a prolific front line. The only team that is still unbeaten in all five of Europe's top leagues is now led by former Inter manager Spalletti, and he will be hoping to maintain that distinction despite facing both Juve and the Nerazzurri in their opening three games of 2023.

Within touching distance of also being crowned Campione d'Inverno (winter champions) by leading at Serie A's halfway stage, Napoli will meet Eintracht Frankfurt in February, as they seek to continue a so-far scintillating Champions League campaign, in which stars such as Khvicha Kvaratskhelia and Victor Osimhen have shone brightly. The Partenopei must first halt a losing streak against Inter at San Siro; they have lost on each of their last four journeys to Milan's football temple after keeping their defeats to two in the previous seven.  Inter tuned up for their return to competitive action with a training camp in Malta, followed by four friendly wins from five and a 1-1 draw against Real Betis during the World Cup break, but they now start part two of their Serie A campaign with one of its toughest tests yet.

Napoli are currently top of the table leading with 41 points while Inter are fifth with 30 points. The San Siro holders tie in points with Lazio and are only behind in goal difference. Napoli are clear at the top with 8 points their followers AC Milan need to win three straight games if they are to topple them at the top.