Crystal Palace vs Manchester United: Will the Red Devils continue with their new founded winning spirit? 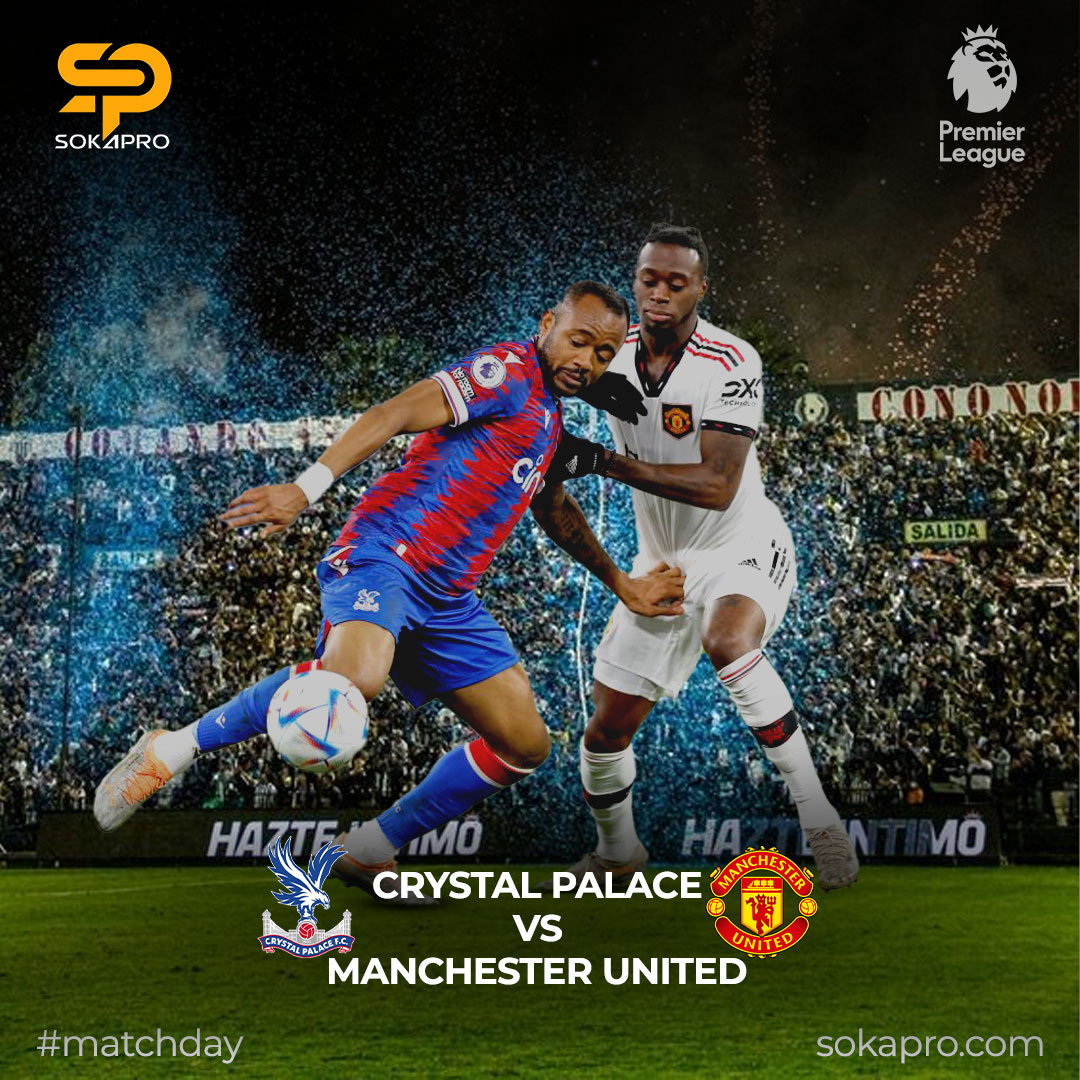 United will be looking for a win against Palace on Wednesday to boost their confidence against their weekend showdown against Arsenal who currently seat comfortably at the top of the table.

Manchester United will be searching for their 10th successive victory in all competitions when they travel to Selhurst Park to face Crystal Palace in the English Premier League. In the Saturday derby, they overcame bitter city rivals Manchester City in a 2-1 victory at Old Trafford. Crystal Palace on the other hand fell short 1-0 when they met fellow Londoners Chelsea. Although Crystal Palace made Kepa Arrizabalaga make numerous saves and stretched the 38-year-old Thiago Silva's legs to the limit, their efforts were in vain as Chelsea narrowly won the Sunday London derby. After seeing their brief FA Cup run come to an end at the hands of Southampton last week, Crystal Palace was doomed to a terrible third consecutive loss in all competitions as Kai Havertz headed home the game's lone goal with 64 minutes of the game gone.

There was much to like about this Palace side under Vieira during the autumn period, but as the weather has got colder, results have proven harder to come as they sit 12th in the table and six points off the top half, albeit with a game in hand on Chelsea. Vieira now aims at picking up Palace's second win from their last six Premier League fixtures. The latest bizarre interpretation of the offside rule came to the fore in Saturday's Manchester derby, where Jack Grealish headed Man City into the lead before Bruno Fernandes controversially leveled after Marcus Rashford was deemed not to have been interfering with play. The England international then scored a perfectly good goal in the dying embers to turn the Old Trafford clash on its head and seal a ninth successive victory in all tournaments for Man United. The Red Devils fans must now be dreaming of Premier League glory after closing in the gap with EPL leaders Arsenal who themselves are on an excellent run they have not experienced for years.

As a result of Newcastle United's late victory over Fulham on Sunday, Ten Hag's team are fourth placed in the standings only lagging behind on goal difference.  However, Man City are only one point ahead of the two teams and United will first have to surpass their city rivals before they challenge top-of-the-table Arsenal.  Victory on Wednesday would be enough to lift Ten Hag's side into second place for the time being. However, the Gunners could potentially increase their lead over Man United to double figures when the Red Devils visit the Emirates at the weekend.

Manchester United have not won 10 consecutive games in a row since Sir Alex Ferguson left the managerial reigns at Old Trafford but the new man in charge Erik Ten Hag is having the fans dream of their glory days being back. The Wednesday fixture against Palace will be crucial in boosting United's confidence ahead of their much-awaited showdown against old-time Premier League rivals Arsenal. They remain to be the only team to have beaten the Gunners this season in their first-leg clash.